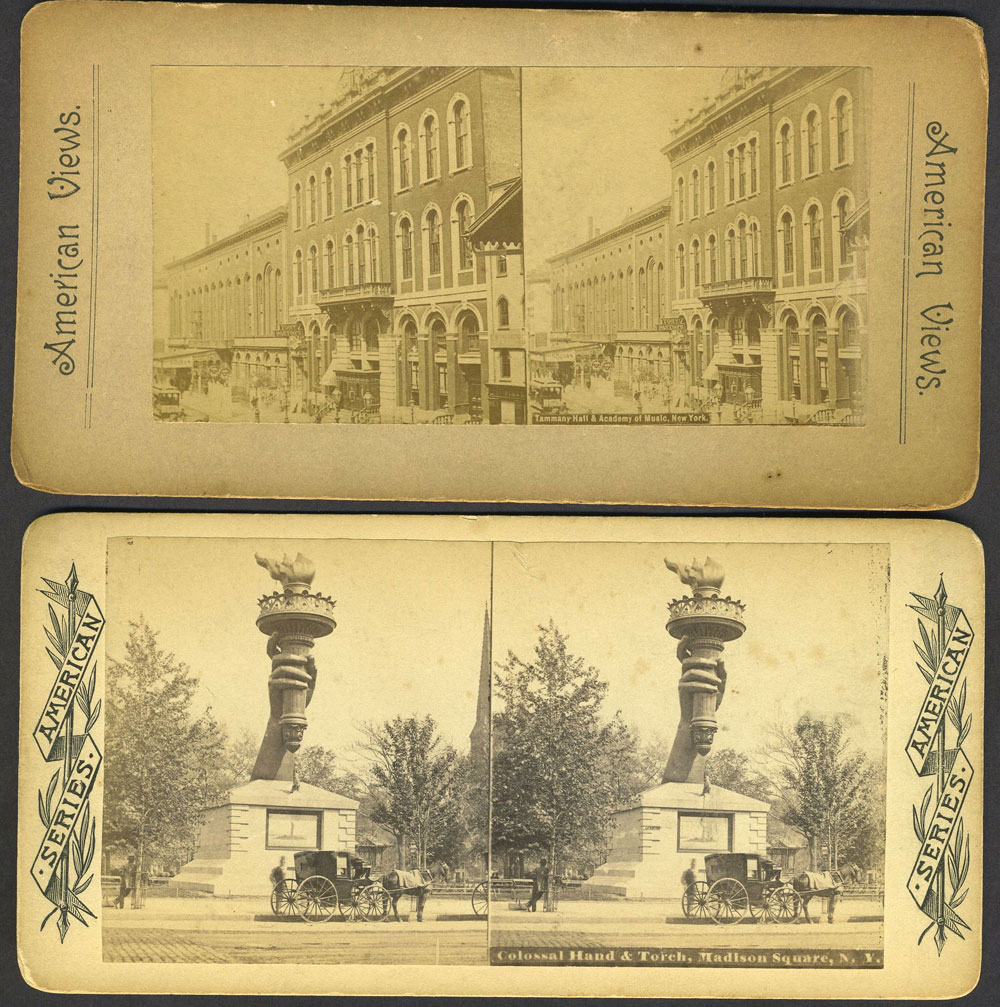 56 items including Shanghai Municipal Police album of photographs & postcards, 1905-10; Essay on Irish Bulls, inscribed by Maria Edgeworth, 1808; autograph letter written by Robert Scott, written in the Antarctic, possibly with a partial fingerprint, 1911; photograph album of early Hollywood Silent movie stars, including Charlie Chaplin, mostly signed; a large collection of New York City stereoviews, the lifelong collection of a NYC collector; Prix Courant trading & commodity lists for trade between France & the Middle East, 1730-1821; a young French woman’s 1829 prize-winning drawing of Grapes, from a free French drawing school run by women; unrecorded copy of Modern Methods of Birth Control or Family Limitation, pre-1927; Salictum Woburnense: or, a Catalogue of Willows…in the Collection of the Duke of Bedford, 1829, one of 50 copies; Herrera’s Novus Orbis, 1622, reporting on the 1st voyage around Cape Horn & the 1st image of California as an island. Item Details for The Works of Mr. James Thomson Item Details for Wade & Croome's Panorama of the Hudson River from New York to Waterford, drawn From nature... Item Details for Lady Windermere's Fan. A Play About a Good Woman Item Details for Drawing of Grapes, awarded 1st prize for the year 1829 from the French drawing school... Item Details for The New Metropolis, Memorable Events of Three Centuries [with] Pictures of Old New York, 3 Volumes
Results 49 - 56 (of 56)
Page 3 of 3