Panoramic view of Sydney taken from the top of... 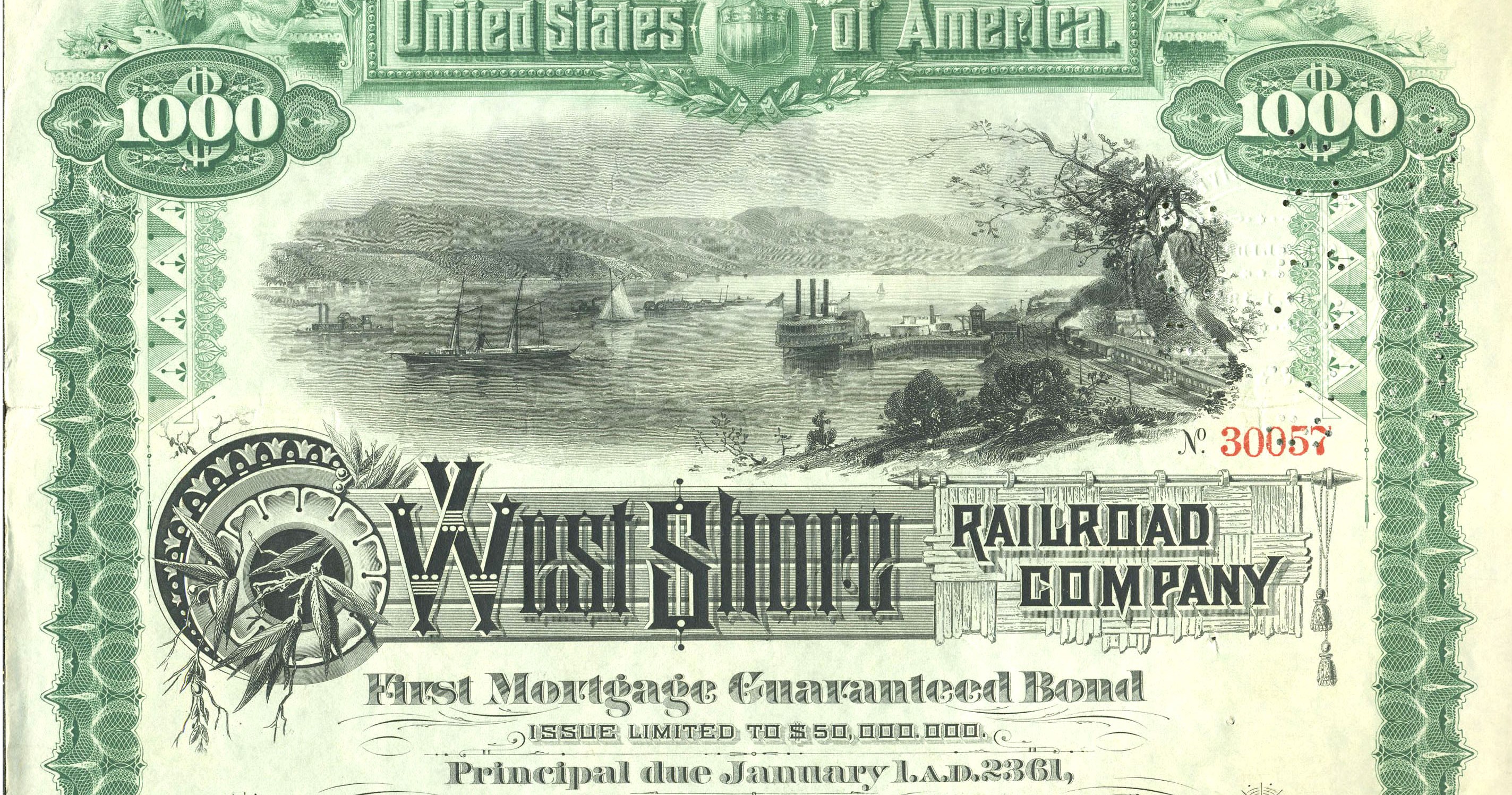 ANZAC Anniversary Day. Commemorative menu and program for the...

Autograph album signed by Australian killed at the Western Front

[Australia;  WWI]. Autograph album signed by Australian killed at the Western Front. London: Ca. 1917 - 1925. Naive pen and ink sketch of a kangaroo in profile on the Australian continent and a  touching message signed by Australian Imperial Force member, Corporal Leslie J. Malin (39th Battalion 2109) who died in action at the Somme on 30 August 1918.

The owner of the album was likely a nurse (Caroline Beatrice Moore) who looked after Malin in England when he was hospitalized for appendicitis in England in December 1917.  In May of 1918 Malin, having recovered, rejoined his company in France.  Three months later he died of multiple gun shot wounds and was buried at Daours Communal Cemetery.   Caroline Beatrice Moore is thanked by Corporal Malin in the inscription accompanying the Australia illustration, "Many thanks for pleasant hours given when I very much needed them".

The 39th Battalion, 10th Brigade, 3rd Australian Division, was raised at the Ballarat Show grounds in Victoria on 21 February 1916.  Commanded by Lieutenant Colonel Robert Rankine, the battalion was raised as part of an expansion of the First Australian Imperial Force (1st AIF) that took place at the conclusion of the Gallipoli Campaign.  Most of the battalion's recruits came from the Western District of Victoria.

The 39th Battalion departed for England from Melbourne in May 1916 onboard the 'Ascanius' arriving in England on the 18th of July.  The next four months were spent in training, followed by the crossing to France and the Western Front.

The first major offensive for the 39th was at Messines, in Belgium (June 1917), followed by attacks at Broodseinde and Passchendaele.  In the spring of 1918, the German Army launched its last effort at victory, known as the Spring Offensive, and  many Australian battalions, including the 39th, rushed south in order to thwart the German advance on Amiens.  It was at some point in this action, in the area of the village of Proyart, that Malin was killed in August of 1918.

The album also includes many color full page original sketches and watercolors, as well as lines of verse.  These include a color illustrated Russian proverb, signed N. Denis; a child with large pearl copied from an illustrated children's book; a baby in washtub titled, "Beauty Unadorned" signed E A Hicks, 1918; "I Love Being Alive I Does!", signed J. Tebbut, 2-6-24; a Chinese Visiting Card with English translation of religious message, signed Grace Elkham, 31.12.18; pen and ink sketch of a prelate in flat topped hat and pince nez, [signature illegible]; portrait of a fashionable flapper smoking a cigarette captioned, "At Her - Boy!", signed N. Denis; and "C. Loyat Fraser's Cover for 'The Beggar's Opera', signed [Helbruck?] and dated 1925. Vale of Callat by Henry Salt

Salt, Henry after. The Vale of Calaat.  Plate XXII.  Aquatint. London: William Miller, May 1, 1809. Stunning full hand colored aquatint depicting the Chetzin Calat in the Tigray region of present day Ethiopia (then known as Abyssinia). Three tribal men carrying spears stand in the foreground of a sweeping desert valley framed by rock formations in the distance.

Henry Salt was an English Egyptologist, painter and diplomat. Between 1802 and 1806, Salt traveled extensively, from the Cape of Good Hope, to India and the Red Sea. He also went to Abyssinia (Ethiopia) and Egypt, making sketches and paintings and exploring trade and diplomatic ties.  Salt was appointed consul General of Egypt, during which time he secured artifacts for the British Museum, carried out research at the pyramids of Giza, and sponsored the excavations of Thebes and Abu Simbel. 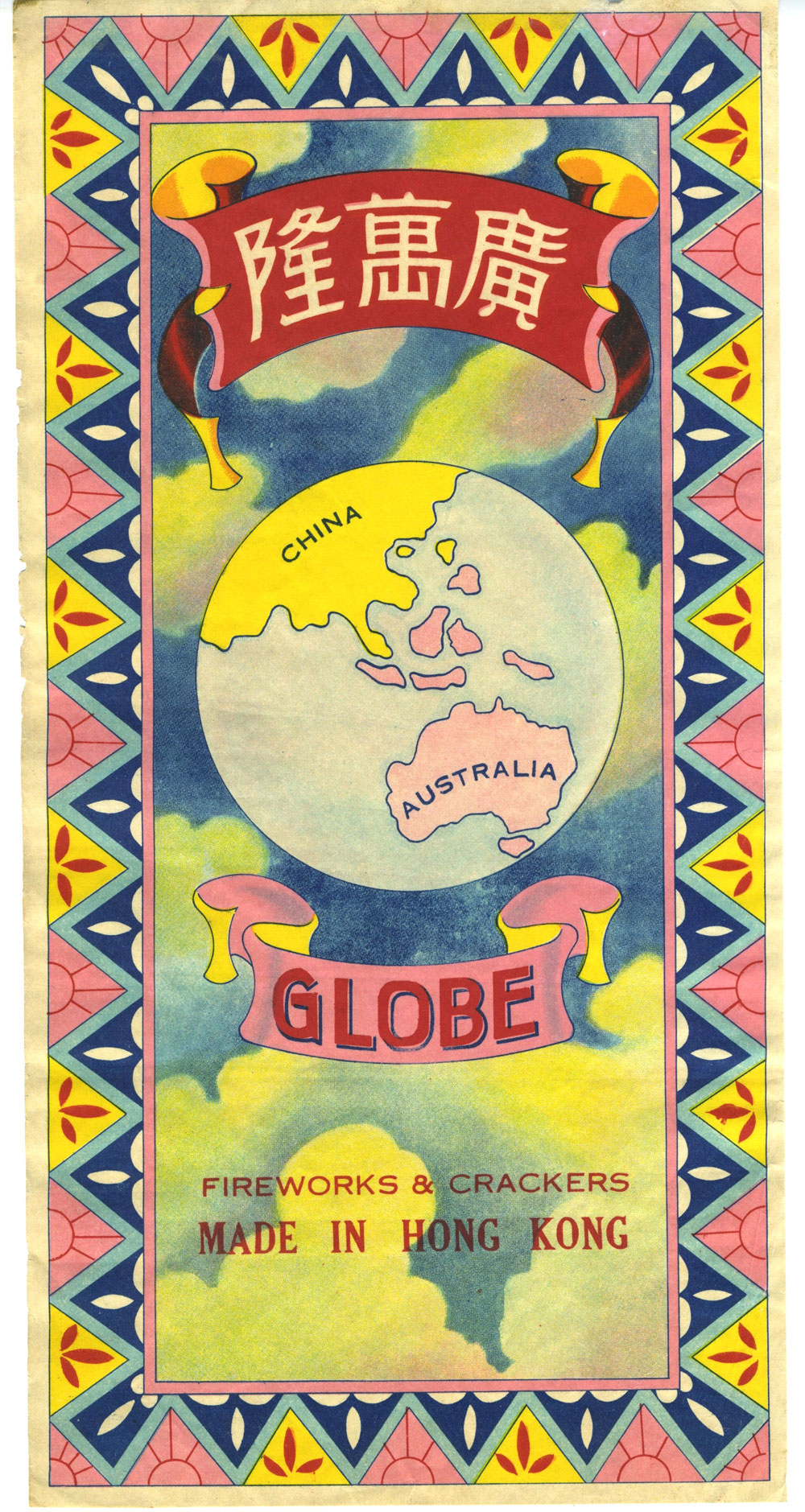 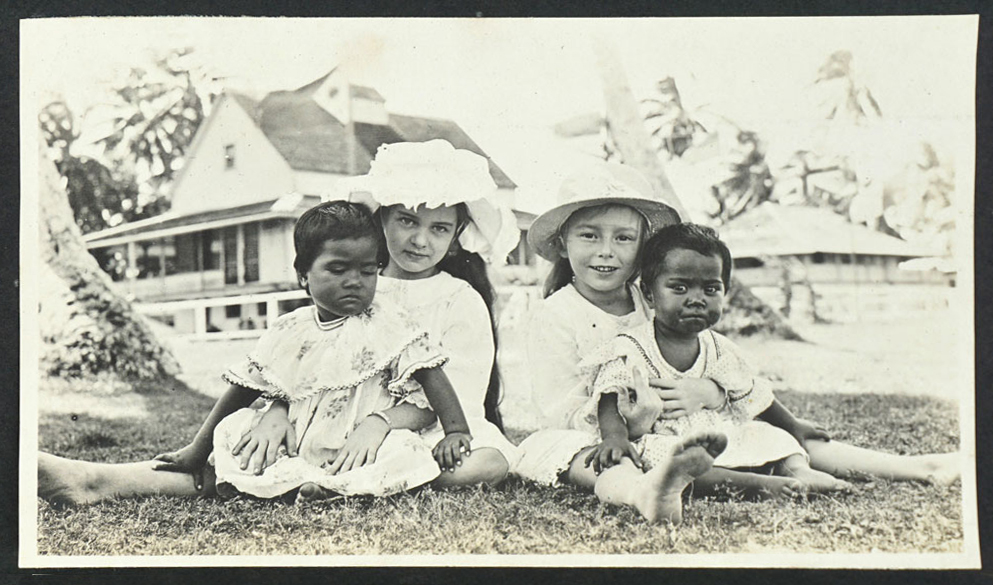 62 items including Alice’s Adventures in Wonderland; the Appleton 1866 edition with the suppressed sheets from the 1st English issue; modern firsts, some with signatures including Capote, Fitzgerald, Frost, Hemingway... 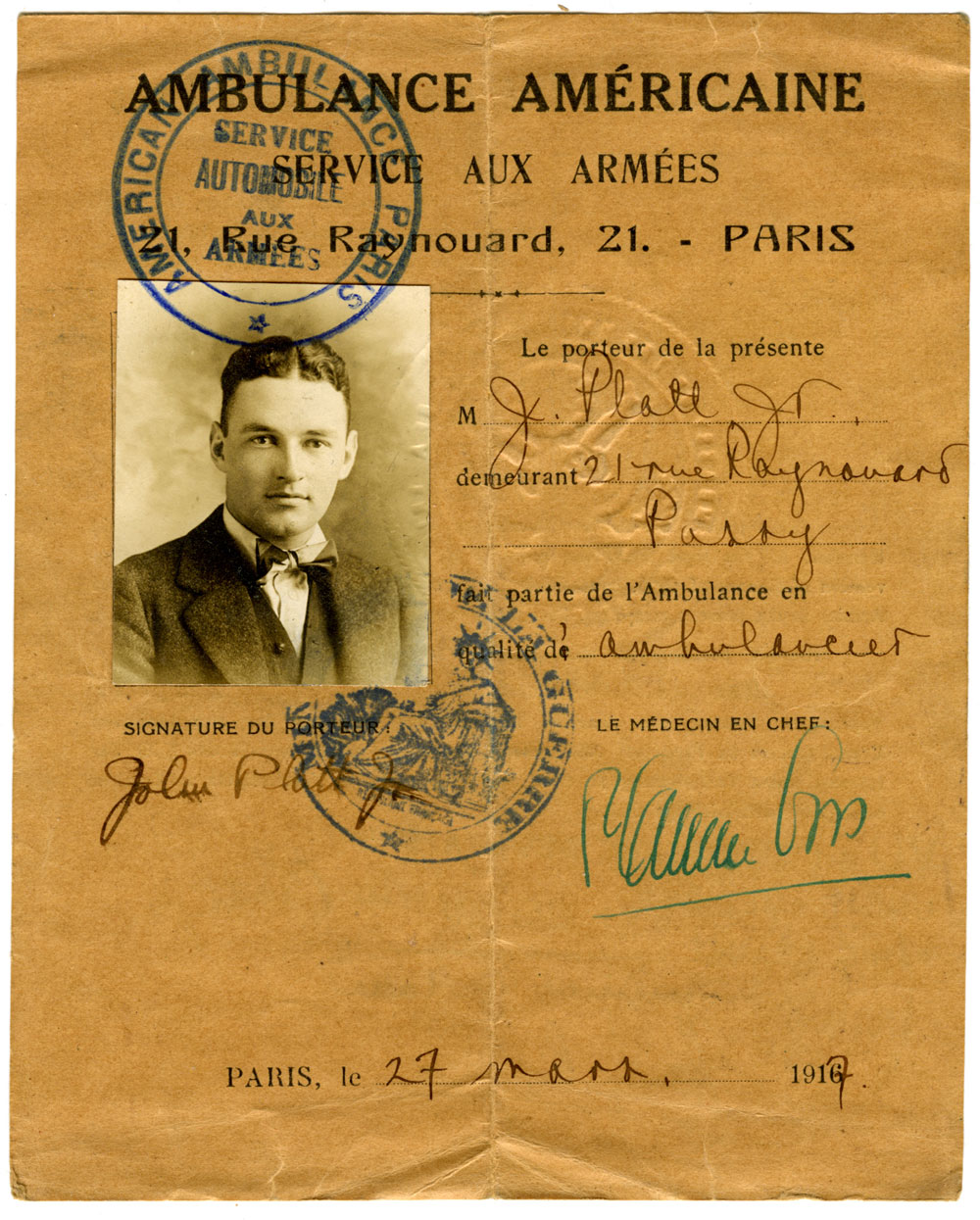 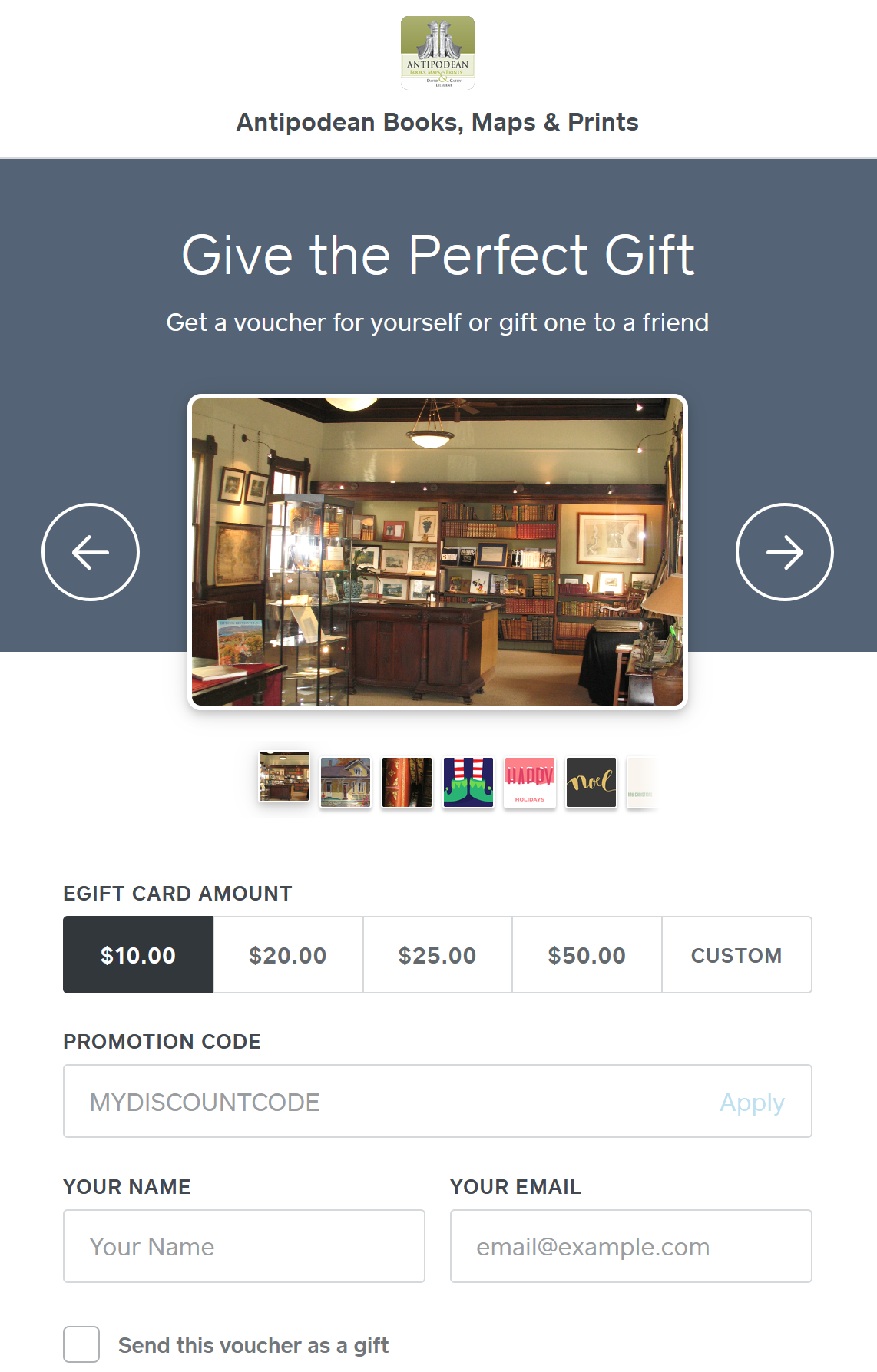